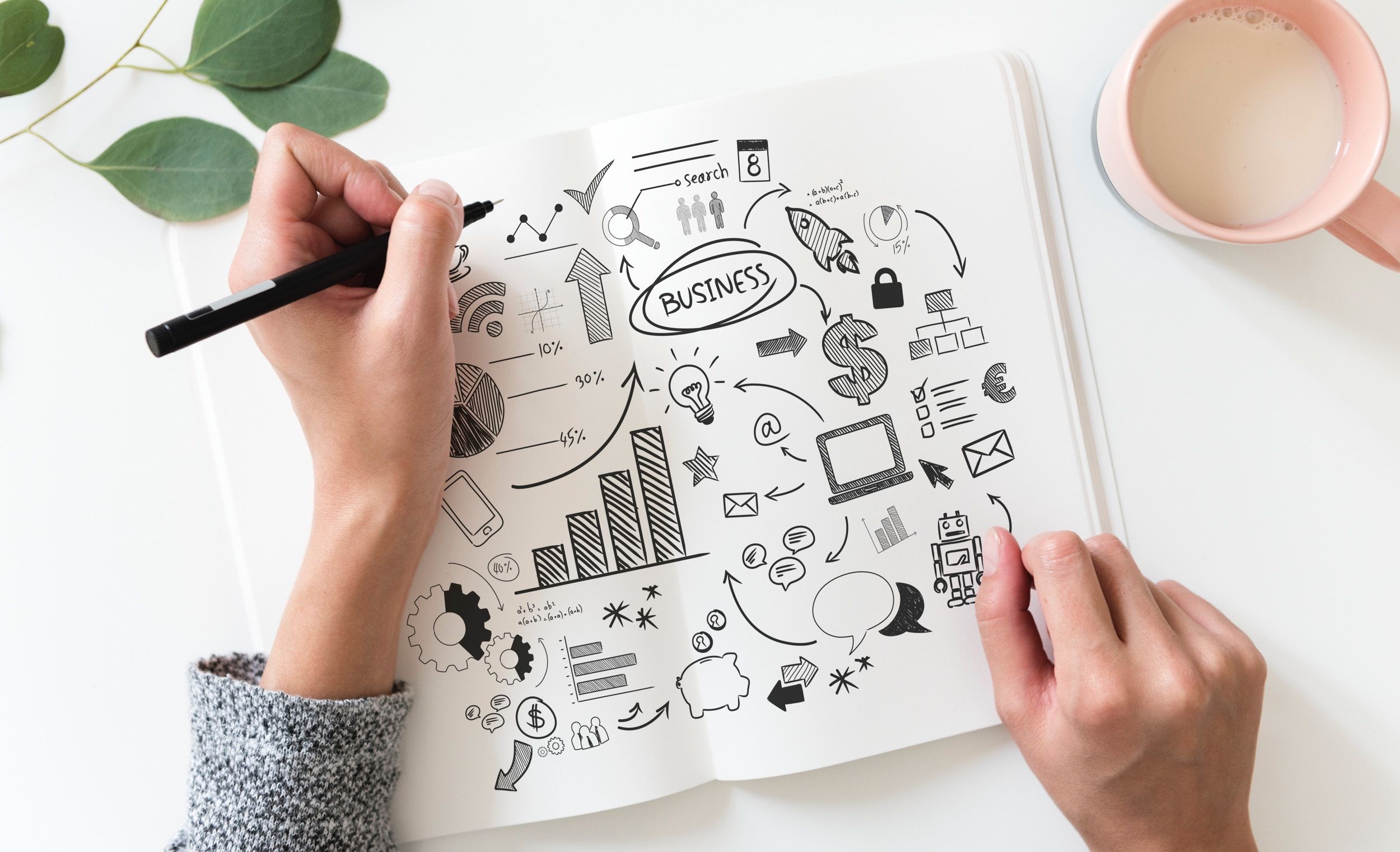 2018 WILL BE HISTORICAL IN TERM OF FUNDRAISING!

Written by fabrice on 27 November 2018. Posted in Economy, News.

This will be the year 2018 in terms of investments in Capital Risk. GOWEEZ and the START-UP GOLF CHALLENGE, the first golf competition between Investors and Entrepreneurs, explains why

Before that, we have to situate things, the year 2018 is not over yet so we must be vigilant. But all the indicators show that this year is unique. The first element that allows to demonstrate this is the number of Rounds made over the 3 quarters.

Indeed, each of these quarters has experienced a huge increase. Take for example Q3 which offers an increase in the number of Table Rounds by more than 34% compared to the same quarter in 2017

But if we talk concretely about the volumes of money raised we are overwhelming any kind of previous statements.

(see the graph below) 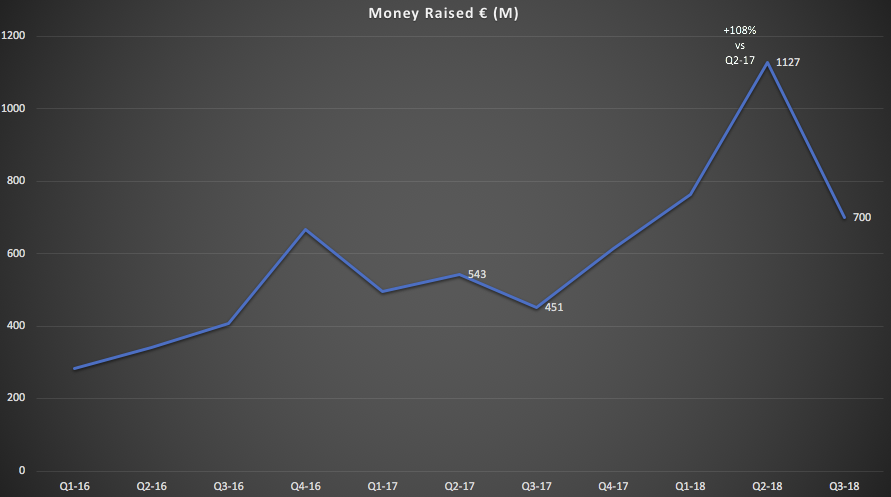 Never have been such amounts invested in the french history of venture capital. Notably in Q2 2018 with a month of May which alone represents 46% of the volume of business issued this quarter.

This can be explained in particular by these great 51 million euro raised by OpenClassrooms among BPI France , General Atlantic, Citizen Capital as well as Alven Capital

OpenClassrooms was founded in July 2016 by Pierre Dubuc and Mathieu Nebra. The goal is to make education great again to all and thus to promote the employability of people.

It offers 100% online certifications and degree programs recognized by the state.

The Start-Up Comet, in the Human Resources sector, which was able to raise during this month of May 11 million euros from among Daphni and Otium Venture .

Record  broken ! The good news is that there will be no more doubt. Taking these first three quarters of 2018 and comparing them to the complete year 2017, we are already at 23% increase of volumes invested in Venture Capital.

A very favorable sign that is confirmed by many Tweets issued by the National Federation of Business Angels:

We wish you a good reading. We will be happy to meet you for the next Challenges in 2019 during the 3rd edition of PARIS. But also in Geneva with its 2nd edition…

In the meantime, do not hesitate to follow us on social networks..