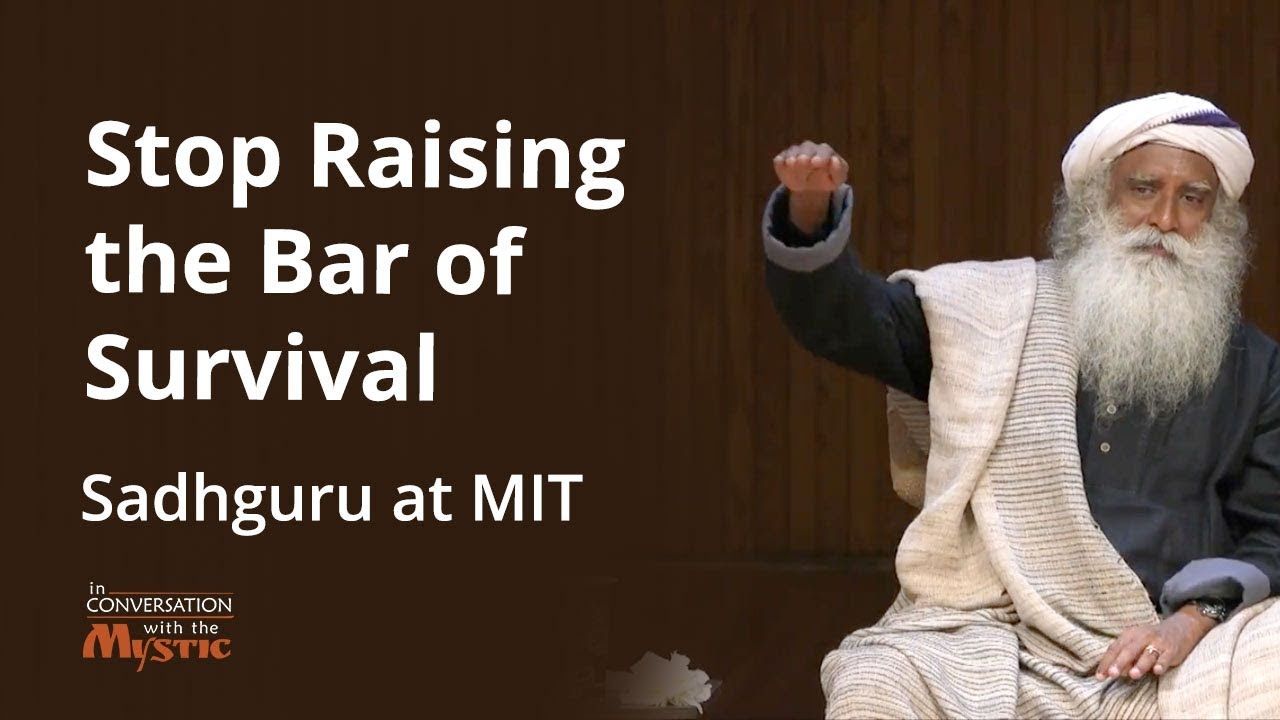 Sadhguru: A master Yogi lecturer at the M.I.T

Written by fabrice on 15 December 2018. Posted in Get inspired with, News.

At a time when the world is turning to transhumanism, mindsets are evolving at a rapid pace towards a balance between spirituality, meaning, equity, and professional and personal success.

1/ SADHGURU, one of the greatest masters Yogi

Sadhguru, aka Jagadish Vasudev, started Yoga as early as 11 years old. A graduate of the Mysore University in English Literature, he launched his foundation “Isha Foundation” to develop educational and environmental programs.

One of those achievements: planting more than 25 million trees in an arid province of India.

Today Sadhguru is invited across the planet to share his knowledge of human nature.

Whether on the podium of major events such as the economic and social conference of DAVOS, on the prestigious scene of TED, or HARVARD, LONDON BUSINESS SCHOOL, or MIT, Sadhguru filled the rooms. He gives his advice to help men not to be overwhelmed by their minds.

“The reason your mind continues unceasingly, with uncontrollable endless thoughts. It’s that you identify yourself to things you’re not”.

This is what Sadhguru explained in an Indian university. 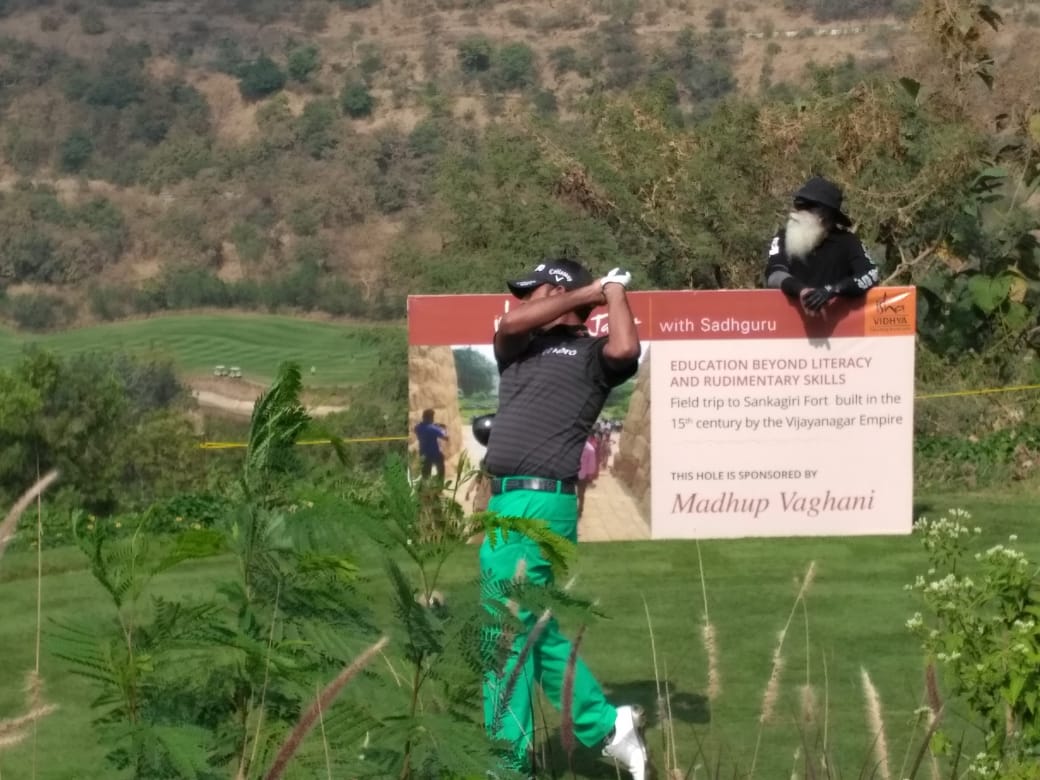 SADHGURU is very keen on golf too

Sadhguru, invited to Google in October 2016 for the “Talks at Google” came to talk about a subject so current: Developing an Inclusive Consciousness.

It will also respond with the same simplicity to MIT researchers or future talented entrepreneurs of HARVARD.

2/ Meditation is a Key 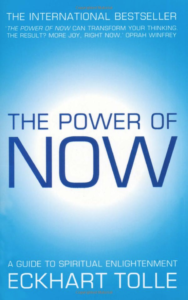 More and more entrepreneurs are talking about their daily lives and especially about the awakening of Meditation.

Loïc Le Meur shares very often in these Newsletters his readings as his happiness after having read Eckhart Tolle. (Note: a book to read The Power of Now, one of the references that every entrepreneur or pitcher at MY PITCH IS GOOD have to read)

The author of the successful book: Sapiens, Yuval Noah Harari said in an interview that he meditated morning and evening.

He became a millionaire at 30 years old. Today, while carrying on his business, he pursues for 8 years a spiritual quest that he shares very willingly on social networks.

(Note: to follow especially for his group meditation session )

Today we face existential issues. “Work useful”. To realize oneself, to blossom in one’s work, to find one’s balance. The salary is no longer the first motivation.

Deepak Shopra, this Indian origin, lives in the United States. he is famous as a doctor. He goes even further by caoching great business leaders in their meditation session.

“It’s a universal practice, to develop attention in the present moment, as it is and not as one would like it to be,” Deepak explained in an interview with Madame Figaro.

Never before have there been so many students projecting themselves as entrepreneurs. A desire to break out of the codes. To carry out one’s personal revolution by realizing oneself as an individual in the service of the community.

2 years ago, one of our partners at the START-UP GOLF CHALLENGE, Maddyness wrote this article on the projection of young people into the costume of an entrepreneur.

Another Study from Opinion Way, released at the end of 2016, 62% of young people (18-24 years old) see themselves as entrepreneurs later.