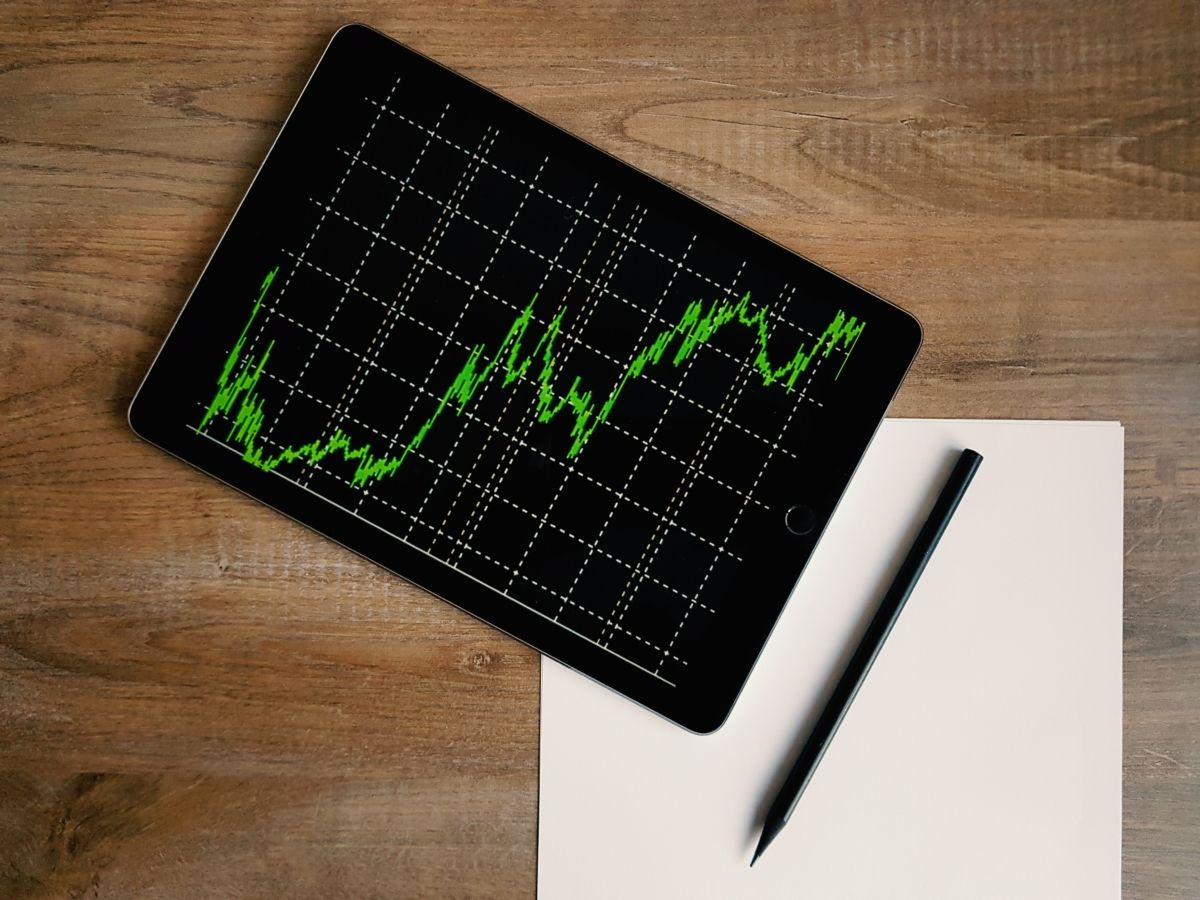 The 43rd edition of the Ryder Cup, will take place from September 24th to 26th 2021 at Whistling Straits Golf Course in Haven, Wisconsin. How the Captain of the European Team prepares his selection of players thanks to DATA

1/ Data, the crucial asset of the captain of the EU team for the Ryder Cup

For years, millions of data are recovered by the English company TwentyFirst group (TFG) in the field of Soccer but also of Golf. Indeed, the EUROPEAN TOUR asked the company to provide Captain Padraig Harrignton (EU) with a platform created especially for Thomas Bjørn. This platform is called “Captain”. 🙂

In 2018 the data was very helpful in the victory for the selection and choice of players for the teams during the 3 days of competition.

The selection of players and teams was based on many criteria of players performance over time, but not only!

This allowed Thomas Bjørn to better manage his selections of wild cards, pairs and order of play especially during the singles matches on Sunday.

Strategy is an important part. We don’t choose the best 12 players only according to their individual performances. We choose especially those who have the best complementarities and the best affinities.

The subtlety is to know who can bring what to the team, who can play in Foresome, (Game of the Start-Up Golf Challenge) , who played well with such player in the past, and any other subtlety of appreciation that could be subject to any subjectivity. This is where the DATA helps to clarify.

Padraig Harrington said in an interview that in these moments of pressure, DATA is a reliable ally. This is done, for example, to confirm an emotional choice made by the captain.

TFG brings data that could not be identified without the capabilities of Datascience.

Thomas Bjørn acknowledged after Team EU’s victory in 2018 that Data analytics had an important part in the collective victory.

The growth of the players together. The bond of the collective or the strong team feeling are the ingredients of a chemistry.

This alchemy leads a Ryder Cup team to victory. 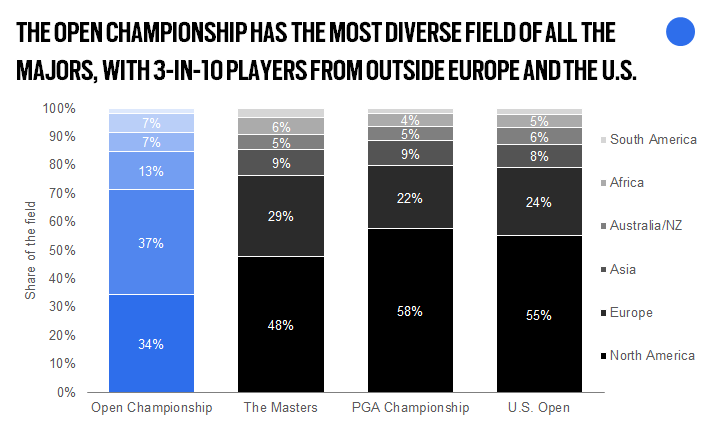 Beyond the experience that each player may have in a competition such as the Ryder Cup, other analyses are important.

For example, the abilities of each player in the different game formulas.

The captain was reassured about the choice of Sergio Garcia. Indeed, as a wildcard, the performances and weak signals of the Spaniard, via the collected data, were better than his results taken independently of each other.

The selection of peers for the 4-ball and foursomes was defined by the format. Also the ability of each player in the past to over-perform in this game format.

In addition to this equation, the layout of the course was also considered. Based on these analyses, the recommendation to play Francesco Molinari and Tommy Fleetwood seemed obvious.

On the first morning, the Europeans were on the verge of being down 3-1. We were considering last minute changes for the afternoon foursomes.

Finally after reading the data, the captain and his vice-captains were reassured. We had to “stick to the plan”

Any data, even minor, is considered a diamond with great potential, once worked. Data is becoming more and more important for decision making in the sports business. This ranges from advertising, to player sentiment, to performance and underperformance.

Like Thomas Bjorn, Daryl Morey was the director of the Houston Rockets a long time ago. He had built statistical models to predict the performance of professional basketball players since 2007

Thanks to this he led the Rockets to the third best record of the 30 NBA teams during the decade. 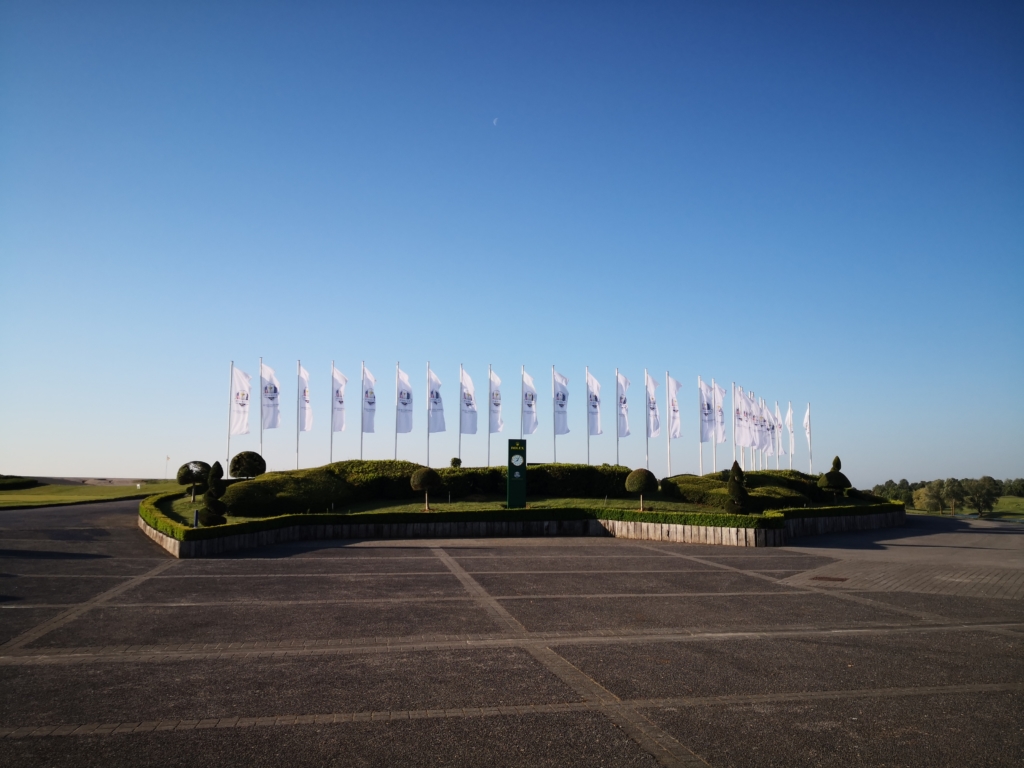 At the START-UP GOLF CHALLENGE, we know pretty well Data and Sport, one of our previous winner, Cédric Mangaud has founded the Start-up PIQ.

PIQ allows the collection of data via sensors on players or players’ accessories (e.g. golf clubs)

We also have, in the START-UP GOLF CHALLENGE, the support of a data expert partner :  POLARYS.